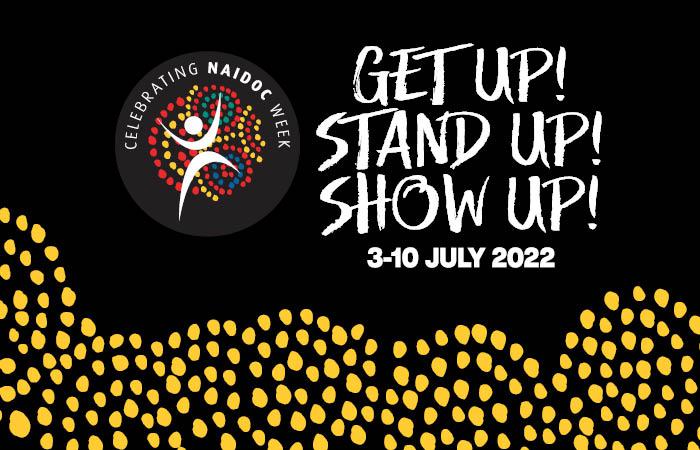 As celebrations kick off across the country, we hope you can get out and celebrate the history, culture, and achievements of Aboriginal and Torres Strait Islander peoples. To those who were nominated and to those who won this year’s awards, congratulations! Our website has launched! The new Close the Gap website is up and our ability to communicate with members and the public has never been easier. Thank you to Claystone Marketing for making the transition to our new site as seamless as possible. […] 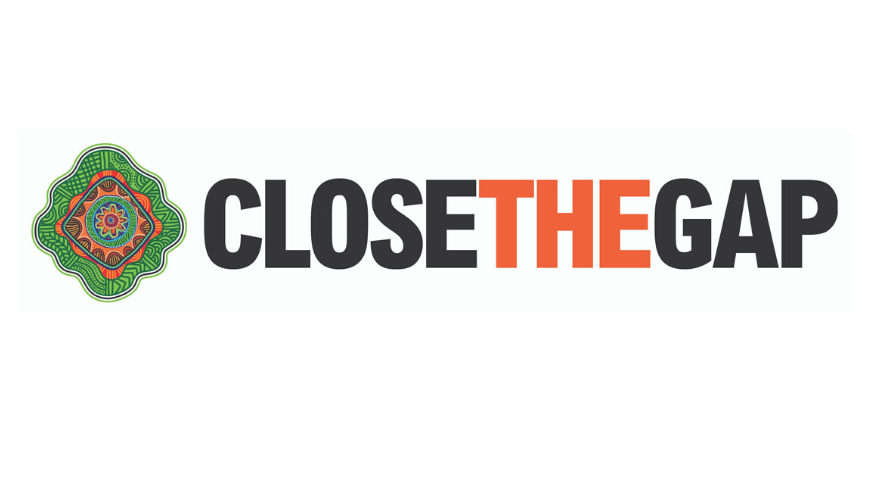 May 2022 Media Release The Close the Gap Campaign would like to congratulate Prime Minister, Anthony Albanese, as Australia’s 31st Prime Minister and the incoming Labour government on its electoral success.We welcome Prime Minister’s commitments to the Uluru Statement from the Heart. Constitutional recognition and an Indigenous Voice to Parliament are mechanisms that can reset […]

April 2022 Media release 22/23 Federal Budget The Close the Gap Campaign acknowledges the increasing cost of living pressures for all Australians and welcomes the interim assistance provided in the Budget announcements. Furthermore, as a Campaign, we welcome increased funding which is designed to extend already existing programs such as the Red Dust Program and […] 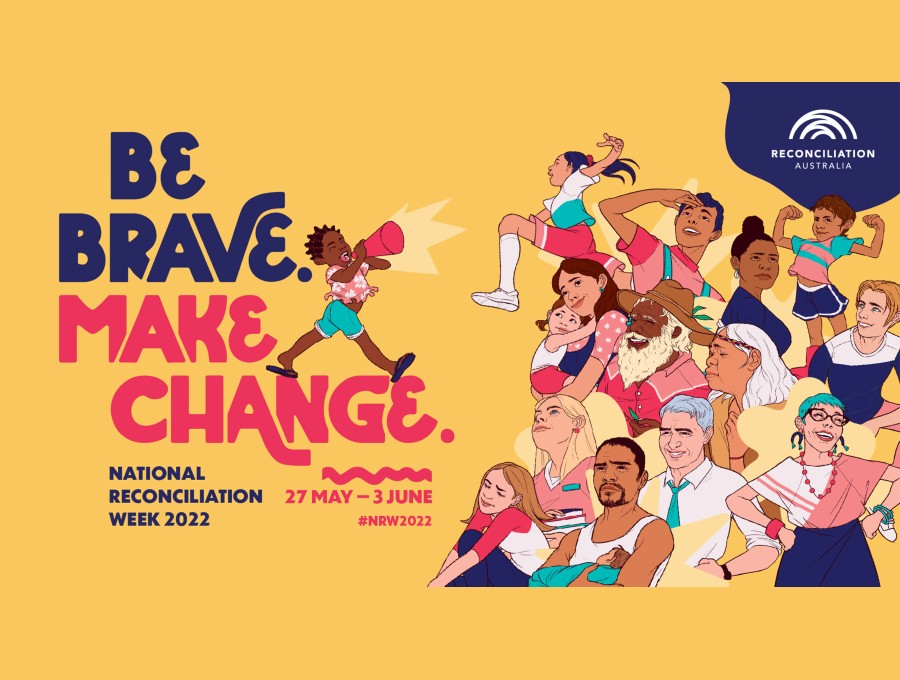 May 2022 This year’s theme – Be brave Make change – reminds us of those who came before us. Those with courage, conviction, and the bravery to fight for our collective rights. We, as First Nations peoples, and we as Australians, live in a better nation because our Elders, our ancestors had the courage to […]